Last week, I helped my cousin build his first gaming PC, and along the way, we faced the following dilemma: “Should we invest more money on RAM or CPU?” Your top priority in a gaming computer should obviously be the graphics card, and as I mentioned in a previous article, I know the importance of a good processor in a PC system. What I didn’t know was its significance in a gaming setup compared to RAM, so after some hours of research, I found some very useful information that I wanted to share with you.

Having imbalances within your computer parts can only cause you problems as the low-range component will end up limiting the performance of your high-end one. This effect is also known as “bottleneck,” so stay until the end of the article to learn how to avoid it at all costs and actually save money in the process.

In gaming, the CPU is more important than RAM

For gaming, the CPU is generally more important than RAM. A 16GB RAM may last for a decade before you start having FPS issues. As for the CPU, after 3-5 years, you will have to lower your graphics settings on newer games in order to retain similar FPS levels.

A good rule of thumb to use for gaming is GPU > CPU > RAM, but this is not always true either. However, there are special cases in which a game is “CPU intensive”, like Arma 3 or some real-time strategy games, which solely run on the CPU and barely use any of your GPU. Imagine that the most famous online game/esports, League of Legends, is not using a lot of GPU resources, and I characteristically remember back in the day when I upgraded my old graphics card, I barely saw any FPS increase.

Additionally, you won’t see great results if you run a game with a slow-budget CPU and very fast RAM. I’m not saying that RAM frequency doesn’t matter, of course, but it’s just not as important. Most games these days have 8GB of RAM as a minimum requirement, so you could see FPS improvements by making the jump from 8GB to 16GB or overclocking to a higher frequency.

What is the role of the CPU in gaming?

Although it might not be as important as a GPU, the CPU performs the following tasks:

Of course, it does more things, but these are just some of the most important. The CPU is the logic of the system by doing all the game calculations. For me, the one that surprised me the most is that the processor essentially tells the GPU what to do. I always thought that in gaming, the graphics card is independent and responsible for all of the work, but this could not be further from the truth.

The CPU informs the GPU of the position of all the different objects on the screen, plus some extra information, and then the GPU takes all that info and converts it into the image, also known as “rendering”. It is obviously not that simple, but I am trying to simplify it for you. Even though it might seem that the work the CPU does is more complex, it is not as demanding as the tasks that the GPU has to perform.

What is the role of RAM in gaming? The RAM is simply a temporary storage unit in which the game’s data is loaded from the Hard Drive. It would be very slow and ineffective to load it from the main drive which is why RAM is used instead. This data will later be computed by the CPU to perform the tasks necessary to run the game.

Most recent games contain large amounts of data and are very demanding, which is why a minimum of 8GB is required. Of course, all those assets are not instantly loaded in the RAM, they are simply in standby mode and they are loaded only after the “call” is made. If you run out of memory, the remaining data will be transferred to your hard disk (HDD or SSD), which, as I mentioned, is way slower than the RAM sticks, so your system’s performance will start dropping dramatically and you will experience what is known as FPS drops.

If you are reading this article, you are most likely in the process of building your new gaming PC. My suggestion to you would be to try and find a balance between your GPU, CPU, and RAM.

For example, don’t invest in a very expensive graphics card while having a medium-range processor since it will just end up causing a “bottleneck” to your GPU and you will be “CPU-Bound” (The speed at which the data is processed is limited by the CPU) until you upgrade your processor to match the quality of your graphics card.

The same applies to your RAM and other components such as monitor resolution and the Hard Drive. Let me know in the comments what games you are playing and if you need any help or recommendations for your PC and I will be happy to assist you. 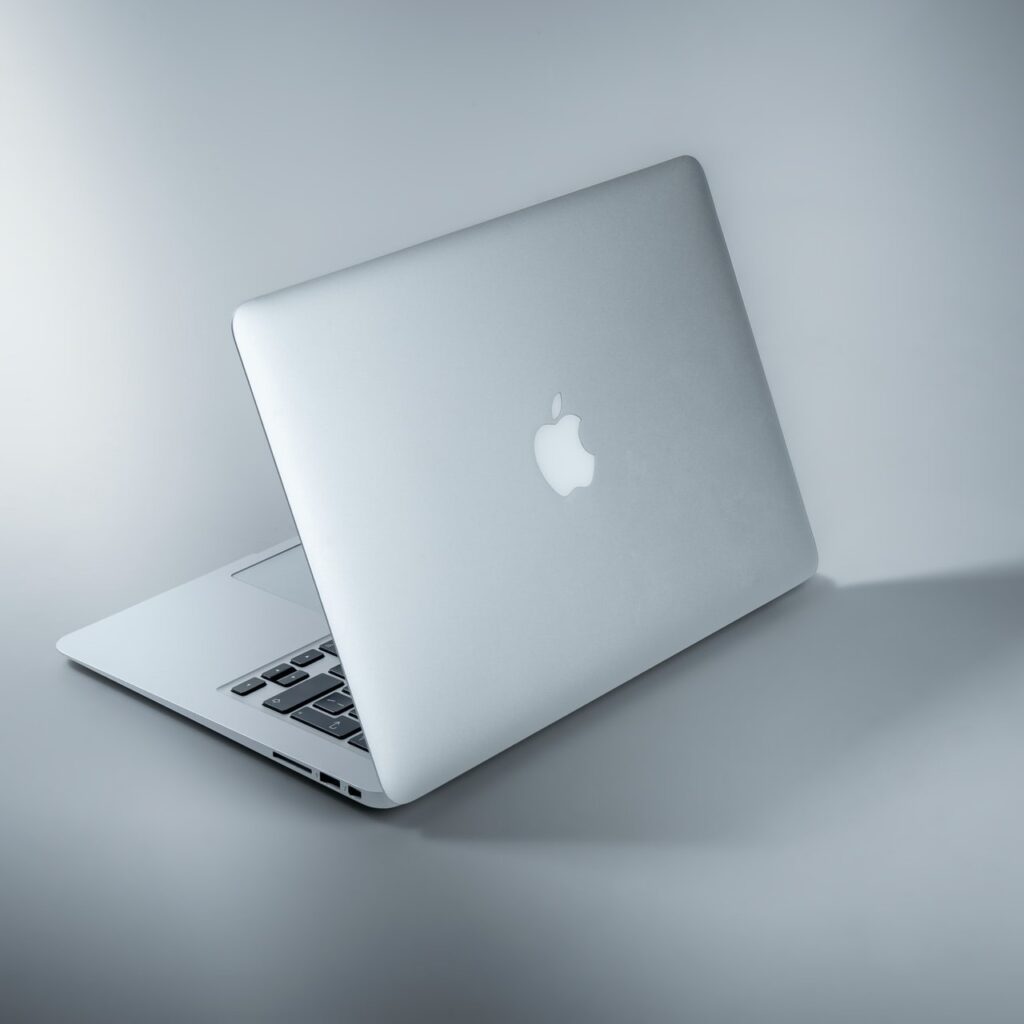