Since its first launch, Xiaomi has been releasing its smartphones with 2 major versions: the MIUI Global ROM and the Chinese ROM. There are a lot of people who might wonder what their differences are and which one is best. The truth is that neither of them is better, they’re just different versions; directed toward different people. We should not waste any more time, so, let’s dive into all the details!

Check down below the full list of their differences if you are in a hurry:

What’s the difference between Xiaomi Chinese and Global version?

Both versions are essentially the same software but they have a lot of differences, too. Chinese MIUI is particularly developed for China while the Global MIUI is made for international users. They mainly differ in their applications, languages and pricing. For instance, Chinese version doesn’t support any Google Services among other apps and it’s much cheaper.

Important notes you should not ignore!

Note 1: Chinese ROM may be meant for China but this doesn’t mean that you can’t use it outside of China.

Note 2: The Chinese version doesn’t have Google apps but you can still get them by downloading the Google Installer. In the Global version you can obviously avoid all that trouble because they are already pre-installed. In addition, if you flash the ROM or do a regular format, the Google apps won’t be retained like they do in the Global Version. You’ll have to download them from scratch.

Note 3: As far as their pricing is concerned, the Global ROM is much pricier so if you are on a limited budget, it would be better to just get the Chinese version and manually download the Google apps that you need.

Note 4: The Chinese version has its own app store which is very similar and big like Google’s Play Store.

Note 5: The Chinese ROM only has 3 languages: traditional and simplified Chinese, and English. As a result, their app store has a lot of Chinese words in there which can be pretty annoying if you only speak English.

Note 6: The Global version doesn’t give you the option to change the font style of your phone. This is something that the Chinese version does really well.

Note 7: The Chinese ROM’s keyboards are not that great so it’s recommended to download and install new ones from Google Play Store.

Note 8: Chinese ROM comes with quite a lot of unnecessary apps if you don’t live in China. Also, many of their high quality themes are locked and you need to purchase them with Mi credits. On the contrary, the Global ROM offers all of them for free.

Note 9: The Chinese ROM can improve your battery performance. This is not happening because their battery is larger but rather because most of the Chinese apps are not using as many resources so they are not taxing the battery as much.

Note 10: The Chinese version has a built-in feature which can help you ROOT your device. In the Global version, you’ll have to download an external app to help you do that.

Note 11: Xiaomi is based in China and as a result, their Chinese ROMs get faster updates. Global version usually gets the same update with a delay of some days. This is clearly a benefit for the Chinese version but it’s not really a major one since a lot of their updates are not that significant.

To conclude, there is not a clear winner between the 2 versions. However, I have to admit that the price reduction that you get with the Chinese ROM is pretty tempting. Overall, they are both meant for different users. If you are an international user, you should surely go with the Global MIUI; while if you live in China, the Chinese MIUI is a no-brainer (you can’t use Google in China anyway so Global version would be meaningless). Nevertheless, none of that matters if you are on a budget since the Chinese version will be your only viable option anyway. That’s all about Xiaomi, if you have any further questions don’t hesitate to ask them in the comments down below. I’ll see you in the next article. Peace! Huawei vs Oppo | Which Brand Is Better? 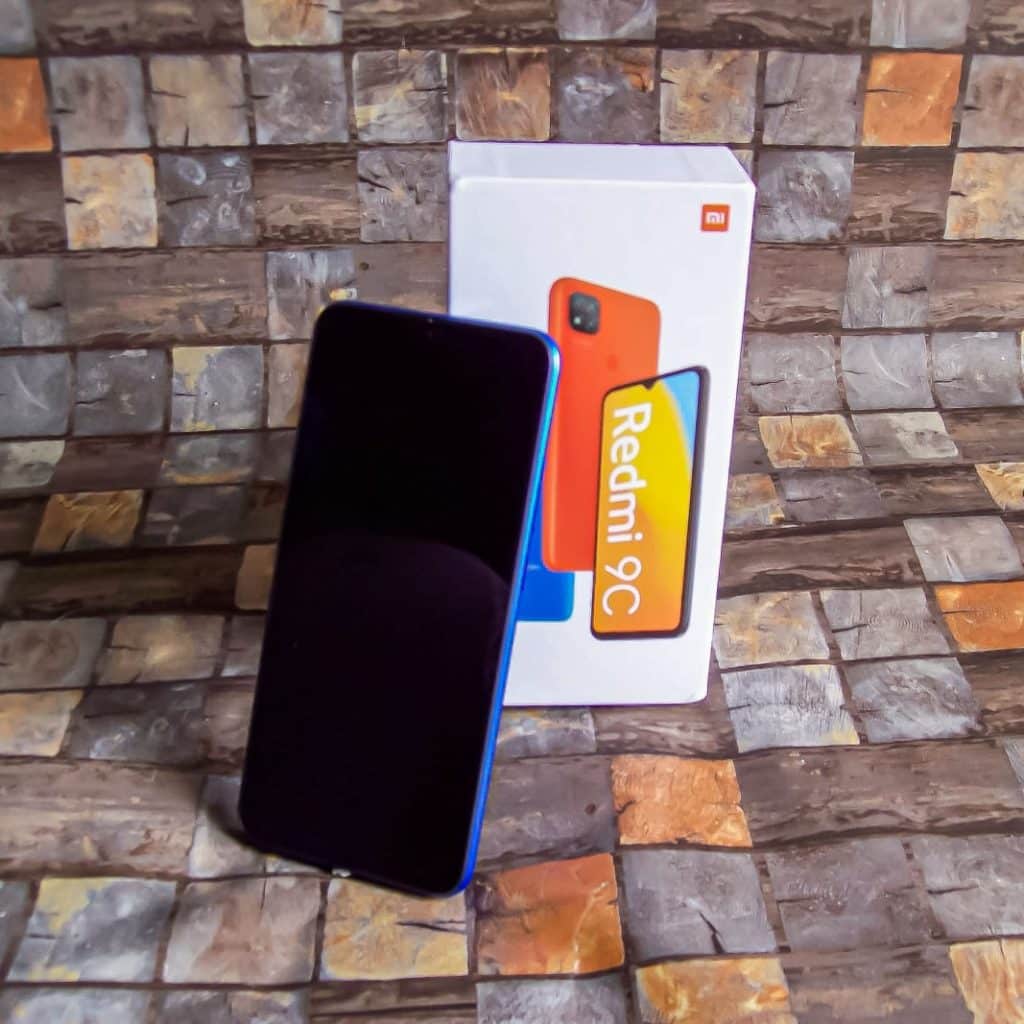