With more than 40 million iPads sold in just the past year and a variety of Android tablets on the market, tablet devices aren’t going anywhere. They have evolved over the years and are now more popular than ever. Android tablets and iPads are constantly in competition to see which one is better.

You just got your shiny new tablet, plugged it in, and booted it up, or you simply are stuck in the process of deciding which one to purchase. In my opinion, both options can offer great value, depending on the price tag that you’re willing to pay.

As a tech-loving geek, I’ve been there. In any case, this article contains a list of frequently asked questions about Android tablets and iPads from both individuals planning to get their first tablet and those who already possess one. With that said, let’s get started.

How much GB of RAM is good for a tablet?

There are a number of factors that determine how much RAM is best for your tablet. The first thing to consider is what kind of tablet you’re using. If you have an iPad, 2 GB of RAM is enough for multitasking and tasks like gaming and editing. However, if you have an Android tablet, you will typically need at least 3-4 GB of RAM to achieve a similar smooth performance.

The second factor to consider is how much memory certain applications use on your device. If you plan on doing 4K video editing, which is known to be RAM hungry, then having as much memory as possible is a necessity(and you’ll generally need to purchase a strong tablet).

Having a screen protector on your iPad is not always necessary. The glass used for the screen is thin, strong, and scratch-resistant. This indicates that while your iPad’s screen may resist scratches and other blemishes, it is not completely indestructible. Additionally, they are often in your hands or inside a case, and you never use them nearly as frequently as a smartphone.

Nothing prevents you from utilizing a protector if you want to provide an additional degree of security. And as you will read down below, having a screen protector can be beneficial if you are an artist.

Does the Apple Pencil make scratches on the iPad screen?

The tip of the Apple Pencil naturally leaves some scratches on the iPad screen because it is composed of hard plastic. Use a screen protector to prevent numerous scratches and to make the tablet’s screen feel more like paper if you want to use it for drawing or writing. As I mentioned above, iPad screens are scratch resistant but they don’t come with scratch immunity.

TIP: Using a nib cover is an excellent substitute for protecting the screen. These are composed of silicone and fit tightly around the Apple Pencil’s plastic nib. By doing this, you may avoid scratching your screen and wearing out the Apple Pencil’s tip.

Do tablets have USB ports?

It might sound weird but not every tablet comes with a USB port. It depends on the brand you choose. The most popular brands such as Apple, Lenovo, Samsung, and Xiaomi usually use the USB Type-C interface. Other brands like Microsoft may also use USB 3.0.

The vast majority of tablets don’t have more than one USB port so your connectivity is very limited. Purchasing a USB type-C HUB can dramatically increase your options.

Can I use a drawing tablet’s pen on Android tablets & iPads?

Using a drawing tablet’s pencil directly on Android tablets and iPads highly depends on the brand. Some of the most popular ones won’t offer any support at all, such as Huion and XP-Pen. Only Wacom has released the bamboo stylus which is compatible with every device.

Do tablets have expandable RAM and storage?

The RAM memory on iPads and Android tablets is predetermined and cannot be increased. This means that the devices have a restricted ability for processes and app execution. You will ultimately need to purchase a new tablet if your current one doesn’t have enough memory to complete a certain task.

If you’re someone who likes to store a lot of content on your tablet, you may be interested in the fact that Android tablets have expandable storage through the use of MicroSD cards. Unfortunately, iPads have a fixed amount of storage space.

Using an external SSD is one technique to gain access to extra storage on an iPad. You may begin transferring data as soon as you connect it using the USB connector.

Can Android tablets and iPads vibrate?

The truth is that, while it seems like it would be an obvious feature, iPads do not come with a built-in vibration motor. On the other hand, some Android tablets do have that feature. In particular, Samsung is known for manufacturing tablets with haptic feedback(vibration).

I partially understand why Apple doesn’t include the vibration. There is no justification for doing so, and an iPad’s tiny body cannot effectively accommodate its engine. In reality, you wouldn’t want a sizable tablet on your desk to begin vibrating.

Do tablets have NFC?

A lot of different Android tablets have NFC built into them, but not all of them do. Apple specifically excludes this capability from its iPads. If you’re looking for a tablet with NFC, you should check the specifications before purchasing one. Here’s a list of all the tablets that support Near-Field Communication!

Most tablets don’t have wireless charging. There are about 10 models in the market with that feature from brands like Huawei, and Amazon. The first brand to introduce such a tablet was Huawei back in 2020 with the MatePad Pro 5G.

Personally, I don’t mind charging the tablet the old-school way with a wire. However, as technology advances, it’s inevitable that wireless charging will become the new standard. A really cool feature that I would like to see is the ability to also charge the case of the tablet and then use that as an extra battery. Power bank cases would definitely be the go-to option for traveling.

Do tablets have graphics cards?

Tablets have integrated graphics card chips that cannot be upgraded and are not nearly as capable as a desktop GPU. There is a way to connect an external GPU to your tablet through the USB Type-C port(if Thunderbolt 3 is supported). As the video above explains, an external GPU is essentially a box where you place your regular computer graphics card(e.g RTX 3060 Ti).

Keep in mind, though, that Thunderbolt 3’s limitations result in a 10-15% performance reduction. If you use an external monitor, that is. When using the tablet’s screen, that reduction rises to 20–25%.

The process of looking for a new tablet should hopefully be considerably less stressful after reading these questions. Both iPad and Android tablets may be excellent tools for watching movies, playing games, and performing other chores like editing.

The more costly tablets feature significant tools that business owners may use to boost productivity, save expenses, and boost profits. Let me know in the comments if you have any additional inquiries. AIO Liquid Cooling vs Air Cooling | Which Solution is Better for You? 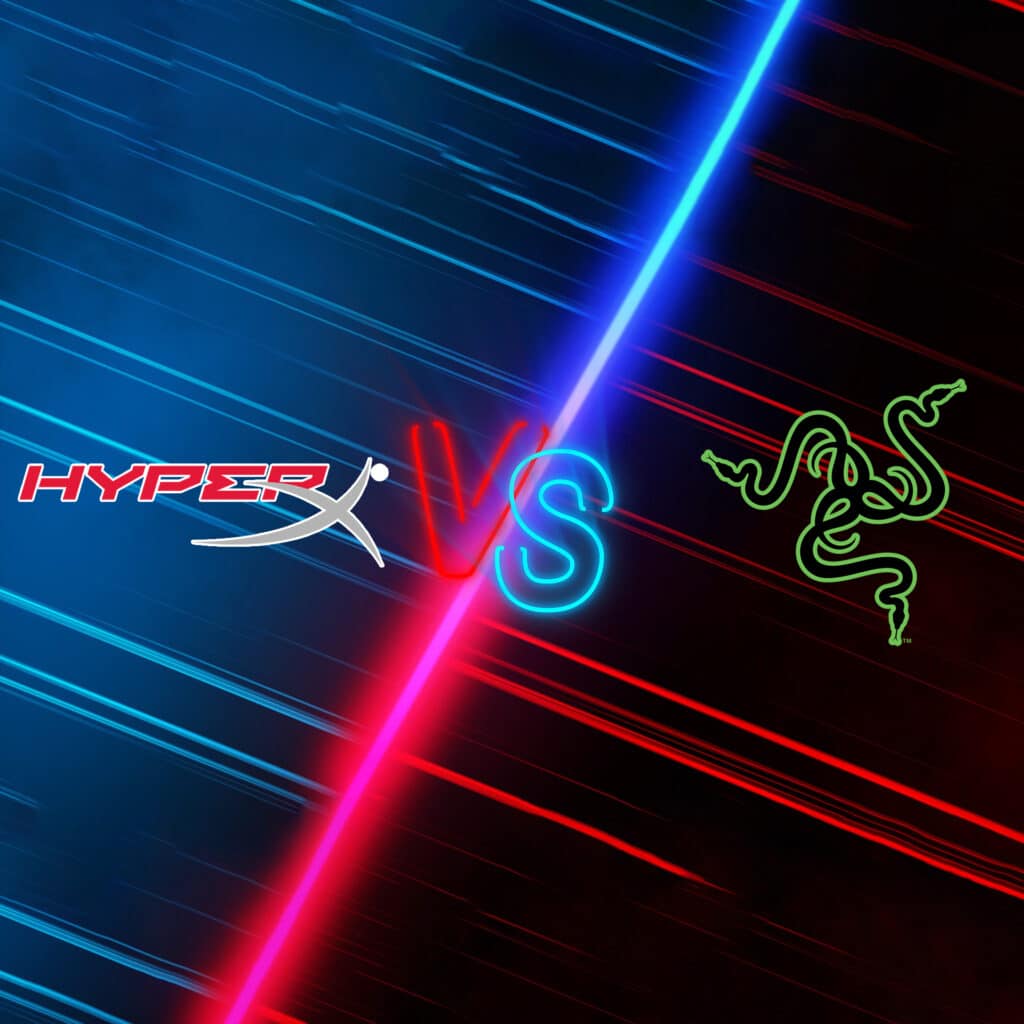 HyperX vs Razer | Which Brand has Better Gaming Peripherals?